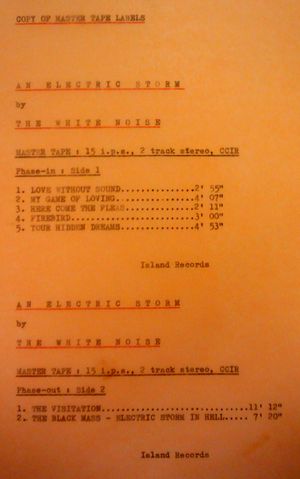 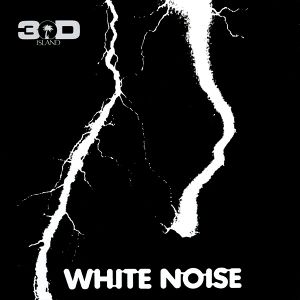 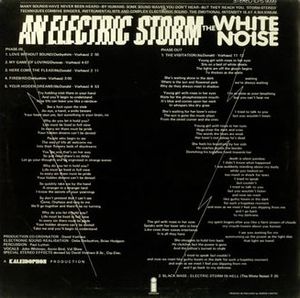 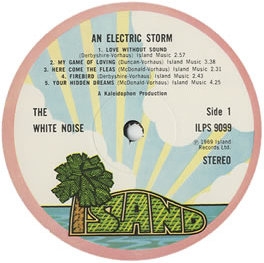 “she told me 'firebird' and 'love without sound' pre-dated the rest of that stuff by a couple of years and that vorhaus was the one who did most the rest of it.”[6]

which is presumably the order in which the tracks were created.

(Derbyshire/Vorhaus)
A romantic piece about making love without sound was the first song recorded by White Noise and the one that got them the Island deal. All strings are double-bass parts played by David Vorhaus sped up to sound like violins, cellos and violas.[16]