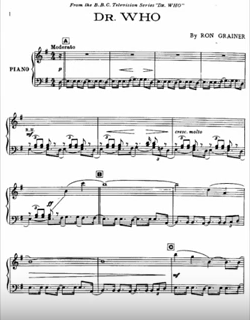 and there are some papers about effects for individual stories:

The Curse of Peladon