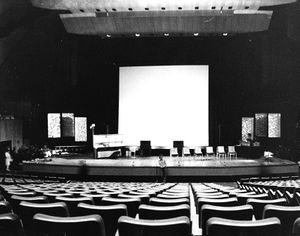 Based on a transcription of the morse code for "I.E.E.C" and harmonic intervals based on those letters.

Evoking the loneliness of a man so far from his similars.