July 2021
There is now Delia's audio for one movement of

a reconstruction from her manuscript score of

and the Medialink library of high-definition scans of Delia's papers is now included in the WikiDelia, cross-referenced with the photosnaps that identify them.

and her collaboration with Jani Christou for 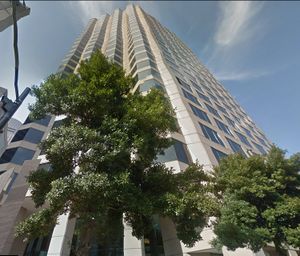