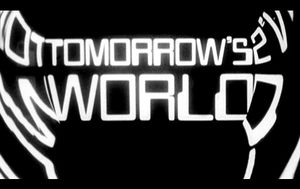 The BBC's web site says that two title musics were used in 1965: one, composed by Marius Constant, was used for the first six episodes and one by Johnny Dankworth for the rest of the series.[1]

From the tape catalogue's entry and broadcast dates, it seems that Delia worked on "treating" the second of these themes.