From WikiDelia
(Redirected from Pompei)
Jump to navigationJump to search 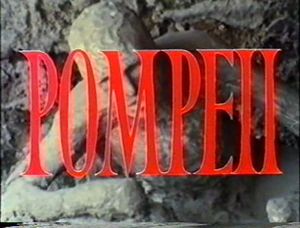 Delia created sound for an episode of the series Chronicle about Pompeii[1] and billed the BBC as "Delia Derbyshire and Alan Oldham" from the same address that Kaleidophon used in 1968.[2] though the BBC copyright date in the end credits is 1974.

The script in Delia's papers names Barry Cunliffe[1] as the narrator.

Interestingly, this sound was created by Delia outside the BBC and was sold to them with an explicit clause saying that use by the BBC for any purpose other than this film is prohibited.[2]

For The Three Theatres 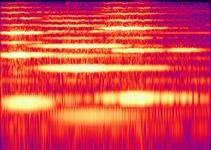