Delia's created music for a Radio 4 radio play Travelling in Winter produced by John Tydeman[1] first broadcast on 5 July 1971 and described as “Monday Play. Set in a feudal village in England in the Middle Ages. By Jean Morris. Music selected and composed by David Kane. The radiophonic score was by Delia Derbyshire.”[2]

1 minute 18 seconds of it was renamed "Dreaming" for issue as track 17 of the BBC record of sound effects "Out Of This World".[3] 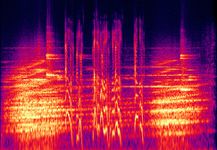 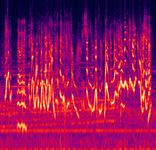 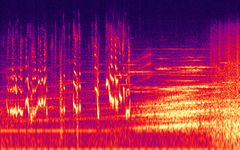 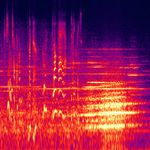 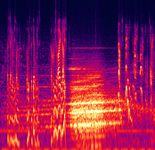 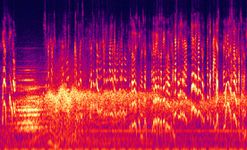 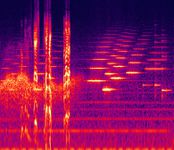 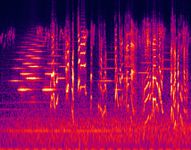