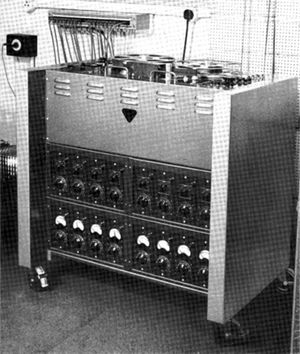 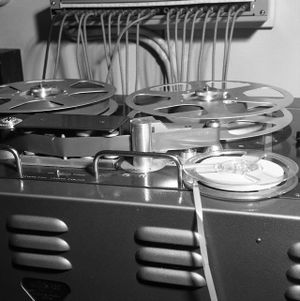 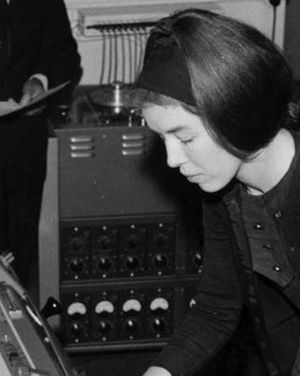 By 1962, a Levers-Rich multi-track variable speed tape deck had been pressed into service, but although too noisy for multi-tracking, its 2-40 i.p.s. speed variance was usefil. By the use of keys it was possible to alter its speed in semi-tone intervals enabling it to be played much like a keyboard.[1]

We had one Leevers-Rich 8-track machine which was a bit of a white elephant, It was an expensive variable speed 8-track machine on one-inch tape but it wasn’t very good sound quality.[2]

[It] could only record one track at a time, which made it almost useless.[3]