From WikiDelia
(Redirected from The Dreams - 5. Colour)
Jump to navigationJump to search 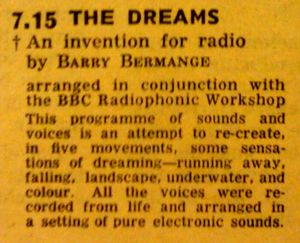 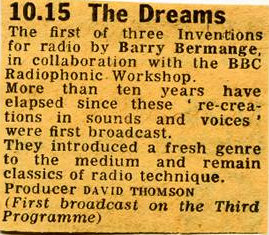