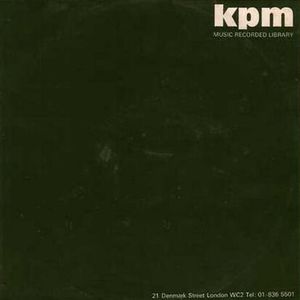 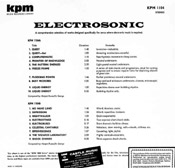 According to the Performing Right Society's database, KPM received 50% of the royalties, Harper 25% and Delia and Brian 12.5% each.[2] 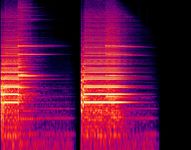 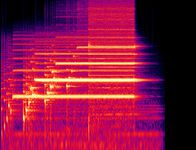 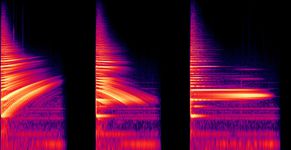